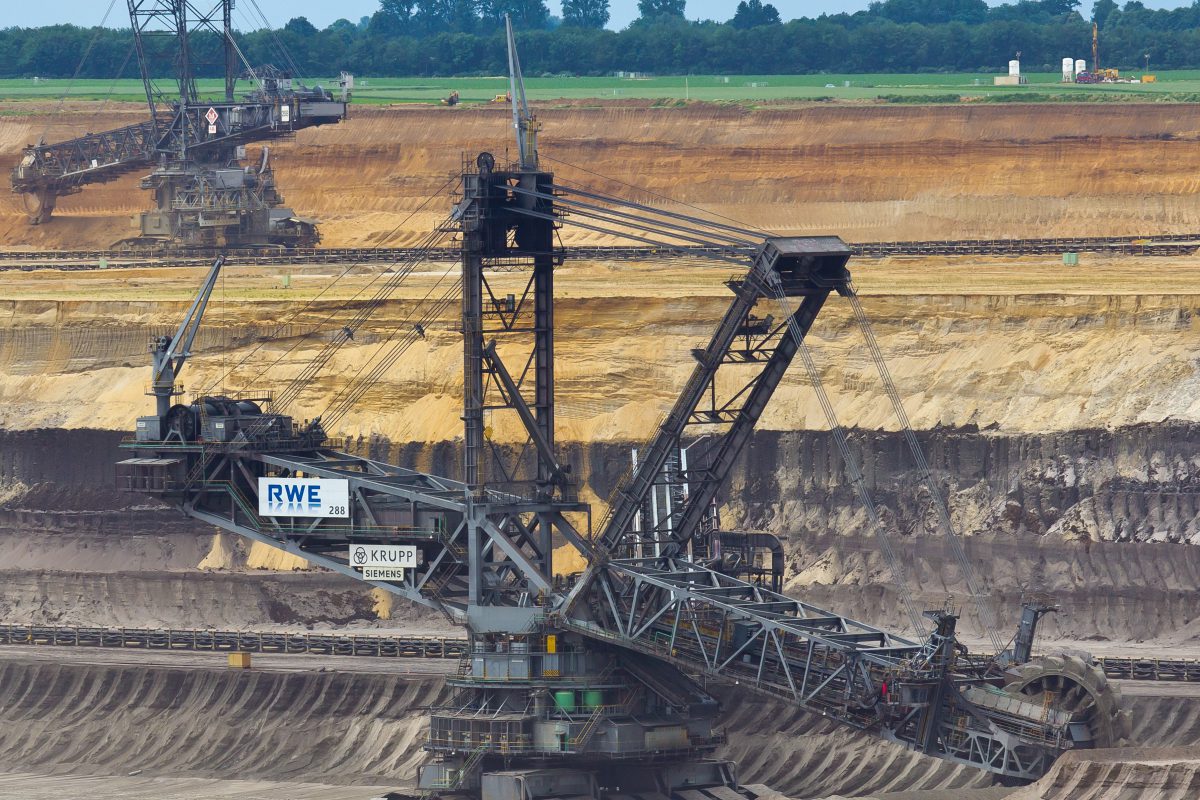 In 2011 the UN Human Rights Council unanimously endorsed the Guiding Principles for Business and Human Rights. These 31 principles are based on three key… Read More »Still no binding regulations on indirect human rights violations committed by German Companies 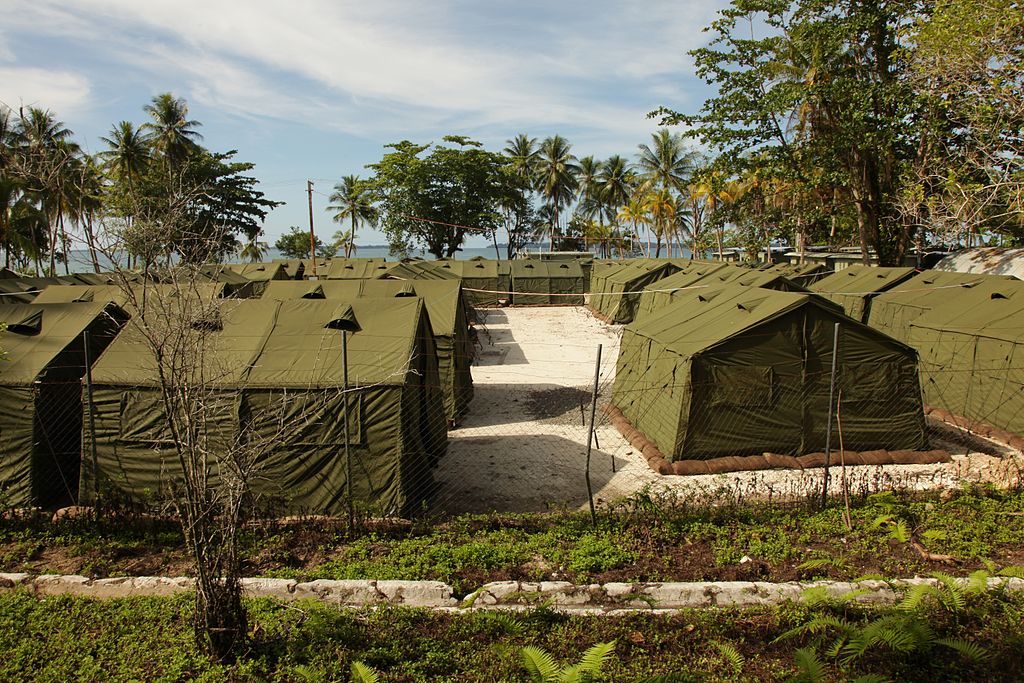 In a report recently published by MiningWatch Canada and the United Steelworkers, the Canadian embassy in Mexico is accused of misusing their diplomatic relations to… Read More »Canadian embassy accused of supporting corporate economic interests before human rights

Nestlé: Labor Rights of unionists in the Philippines persistently violated