Since March 2015, a Saudi Arabian led coalition has been fighting the Houthi rebels in Yemen, as part of an operation called “Operation Decisive Storm”.… Read More »Cluster Munitions Use: Civilian Casualties in Yemen

European Parliament against the softening of the ban on cluster munition 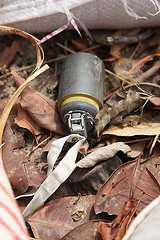 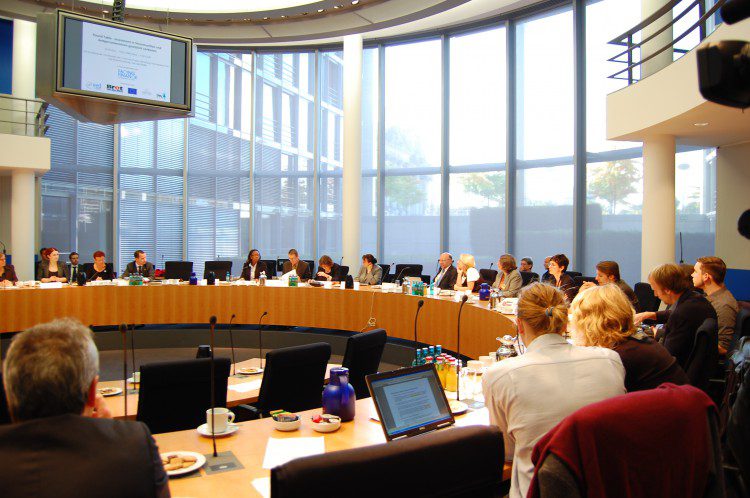