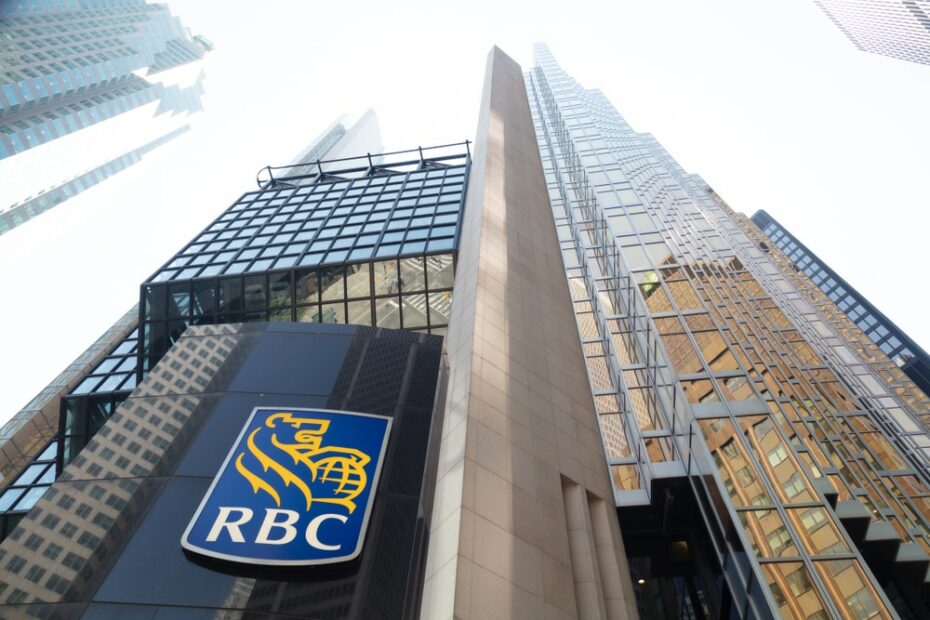 First DWS and now RBC. The Royal Bank of Canada, Canada’s largest lender, is currently under investigation by the Canadian Competition Bureau. Similar to Deutsche Bank’s asset manager DWS, the accusation here is also one of misleading advertising in connection with the bank’s climate protection commitments. The reason for this is that the bank, contrary to its euphonious climate promises, persisted in financing new fossil fuel ventures on a large scale.

RBC is the fifth largest funder of fossil fuel development and expansion among the world’s 60 largest private banks and the biggest among banks in Canada, research shows[1].  For example, it provided massive financing for the Coastal GasLink natural gas pipeline in British Columbia, Canada, which runs from Dawson Creek through the Canadian Rockies to Kitimat, from where the gas is exported to Asian customers.

In 2021 alone, RBC’s financing for fossil companies totaled $34.4 billion in loans and underwriting. Furthermore, $50.4 billion were put in investments. Since the Paris Climate Agreement in 2015 the bank has provided more than $201 billion in loans and underwriting services to the fossil fuel industry[2]. At the same time, it massively advertised its intention to strive for net-zero financed emissions targets by 2050.

Following the complaint of six Canadian citizens with the support of environmental groups like Ecojustice and Stand.Earth earlier this year, the Canadian Competition Bureau has decided to open an investigation into the Royal Bank of Canada. The Canadian Competition Bureau is an independent law enforcement agency responsible for protecting Canadian consumers from misleading and false statements made by companies. In fact, customers felt deceived and complained about the bank’s “alleged misleading marketing practices”, as explained on page 2 of the complaint[3].

Climate awareness is growing worldwide. This is also true for investors, who are increasingly incorporating ESG (environmental, social, governance) criteria into their investment decisions. However, the lack of transparency often creates uncertainty among investors. The result is a wave of lawsuits against companies that make false climate claims[4].  As such, Canadian company Keurig was recently fined $3 million for misleading claims about the reusability of its disposable coffee pads[5].  Meanwhile, investigations into DWS over allegations of prospectus fraud continue and are still causing a sustained furor[6].  Regulators worldwide are increasingly concerned about the systematic greenwashing of supposedly sustainable investments by financial institutions, asset managers and companies that male false statements to the public about their climate targets.

If the complaint of the six claimants is confirmed by the competition authority, RBC could be forced to stop its deceptive marketing. In addition, the applicants are seeking a $10 million fine to be paid to the Environmental Damages Fund and for climate protection initiatives by indigenous Canadians.

The latest investigation into RCB for suspected greenwashing began shortly before the start of the 27th UN Climate Change Conference (COP27) in Egypt. Last year in Glasgow, the focus of the conference was on the practicalities of phasing out coal, gas, and oil. A forum with such charisma must point out that greenwashing ultimately helps no one: neither the financial institutions, asset managers or companies themselves, nor consumers, and certainly not the planet. Too often, it is only pressure from civil society that exposes misleading practices. This demonstrates repeatedly that civic engagement and civil society organizations are essential in the fight for climate justice.