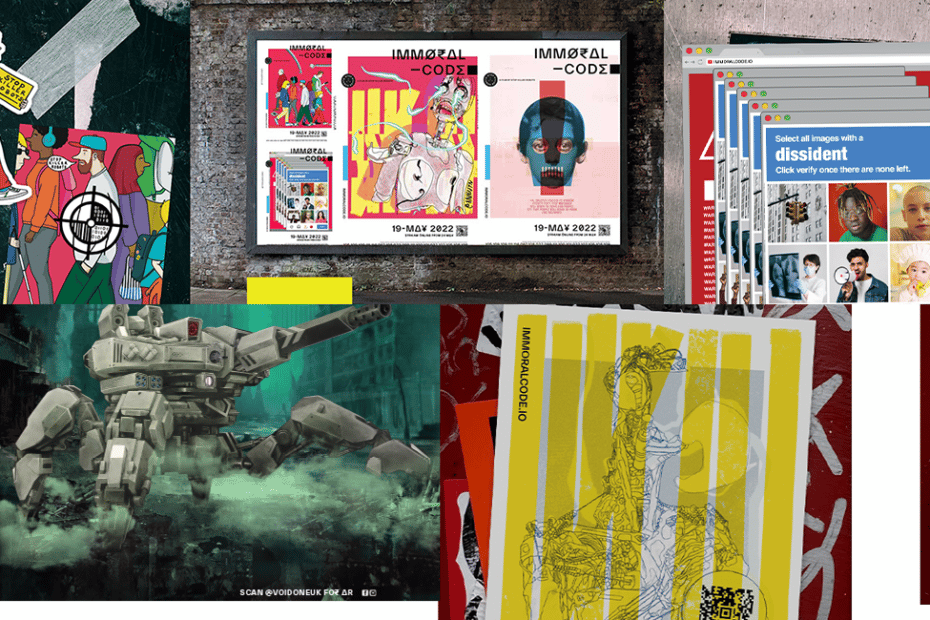 On May 19th 2022 the documentary Immoral Code premiered, which contemplates the impact of killer robots in an increasingly automated world – one where machines make decisions over who to kill or what to destroy. The film examines whether there are situations where it’s morally and socially acceptable to take life, and importantly – would a computer know the difference?

The growing influence of computer processing and automation means that decision-making is often a digital process – devoid of the context that comes from human insight. But as humans, we approach everyday decision-making through the lens of our own individual moral codes, each shaped by our culture, our upbringing, beliefs, and ethics. These ‘moral codes’ help us make the ‘right’ decisions in complex situations. But, ask yourself, what would your moral code tell you if that decision meant the difference between life and death?

To demonstrate this point, the film poses a series of increasingly complex moral questions to our participants – a group of everyday people selected for their diversity and varied life experiences – and asks them to make those binary decisions – yes, or no. Life or death.

Amongst this, Immoral Code includes interviews with a panel of experts who offer their insight and understanding on the complex and often nuanced subject of automated weapons – Killer Robots.

With the premiere of Immoral Code and our campaign STOP KILLER ROBOTS, Facing Finance is calling on states to launch negotiations on new international law that ensures meaningful human control over the use of force. Sign the petition on www.stopkillerrobots.org/now