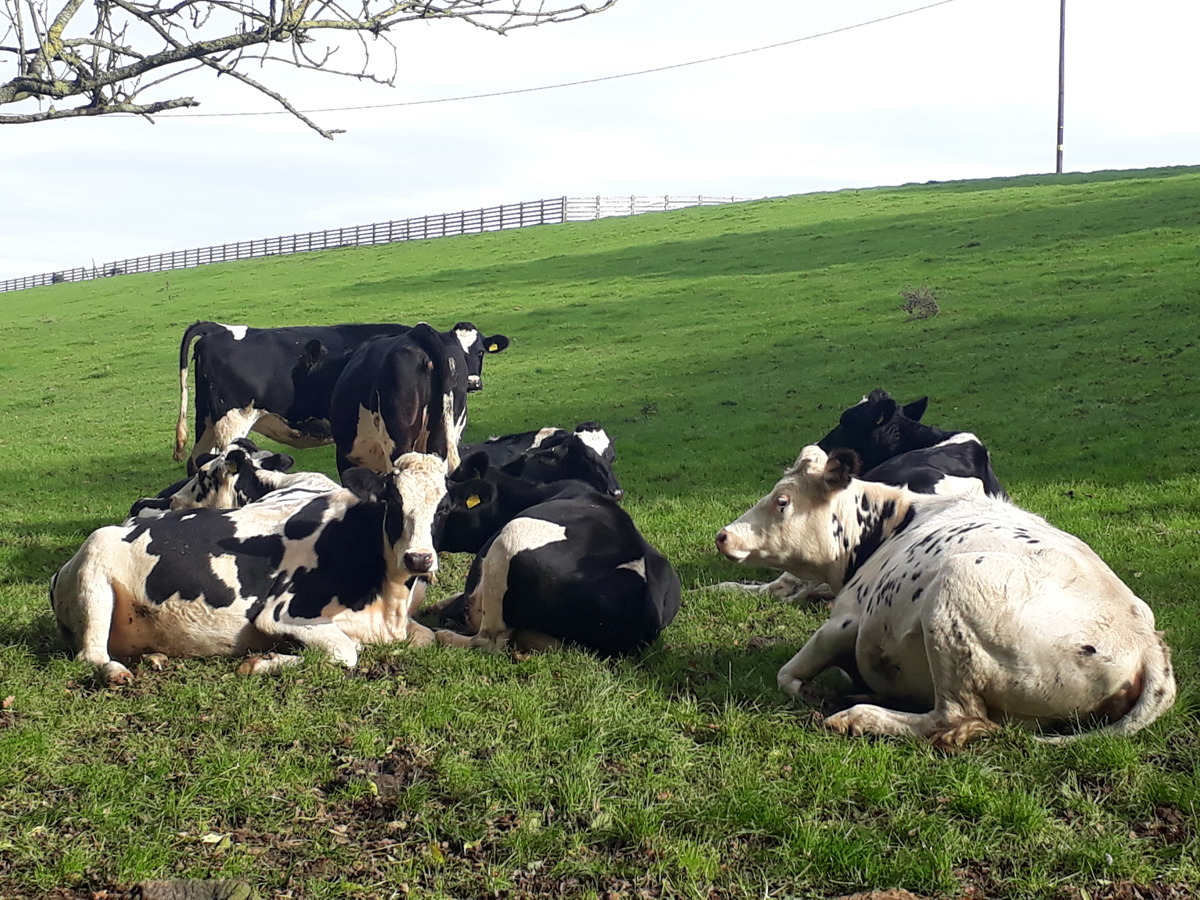 The meat industry is heavily responsible for global warming, according to a recent study by the Institute for Agriculture and Trade Policy (IATP) and the environmental organisation Grain. The emissions of the animals in the form of methane, as well as the production of the meat are the key factors  contributing to the massive greenhouse gas emissions from the meat industry. Methane in the atmosphere is up to 25 times more harmful than carbon dioxide.

The world’s largest meat companies lead the list. JBS, Tyson Foods, Cargill and Dairy Farmers are at the forefront of the study’s biggest polluters.

By 2050, with current growth rates, livestock will account for around 80 percent of the world’s greenhouse gas budget. This shows how important it is to establish binding environmental regulations for the meat industry as well as to reduce our meat consumption. At the climate summit in Paris in 2015, it was decided that the food sector should also seek to reduce their emissions. However, binding regulations have not yet been introduced. In particular the responsibility of the supply chains has to be considered, as up to 80 – 90 percent of greenhouse gas emissions of meat companies are caused by their suppliers.

Higher taxation of meat products with 19 percent VAT instead of the current 7 percent, as required by the Federal Environment Agency, could reduce meat consumption and thus reduce greenhouse gases emitted by the meat industry.