Trumps Business with Deutsche Bank being investigated by FBI 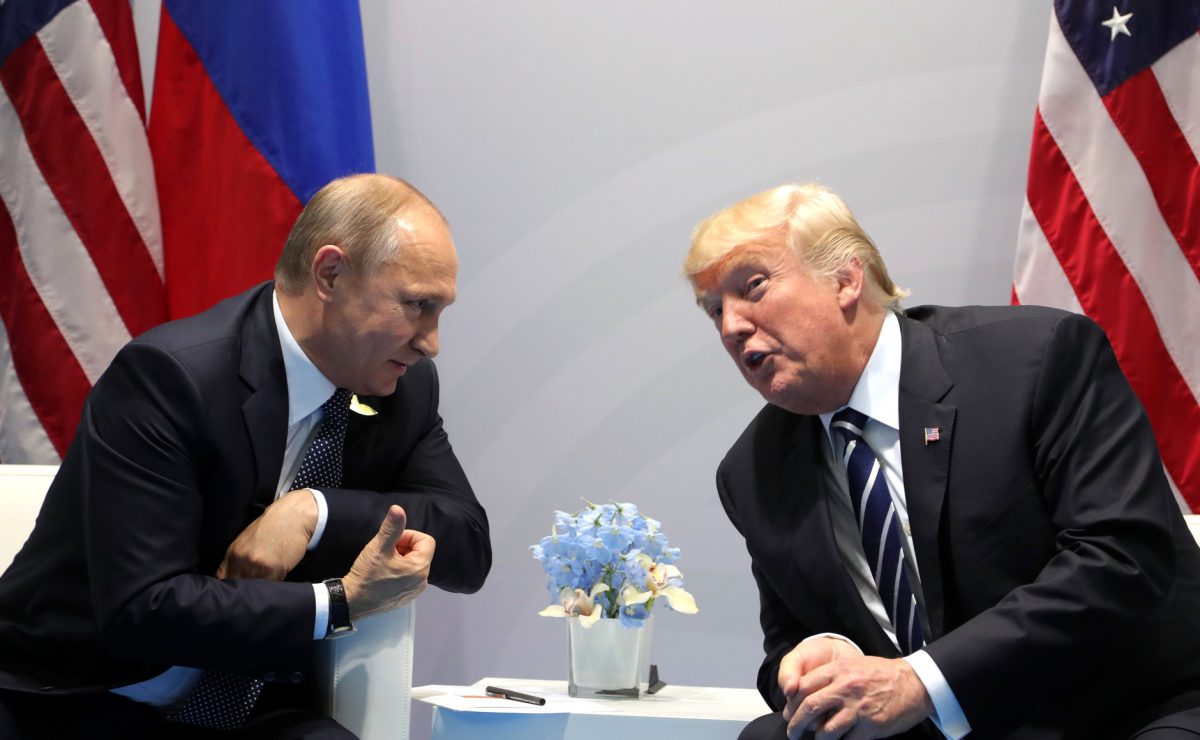 Investigations by the FBI into the alleged Russian manipulations of the 2016 US presidential elections are now including the Deutsche Bank. There is a suspicion that the bank’s loans to the US President have ties to the Russian government. According to a report by the Handelsblatt, FBI special investigator Mueller has applied for a subpoena, compelling the release of material. The newspaper left open whether it was business involving Trump himself or his family, who are also customers of Deutsche Bank. Trump’s lawyer dismissed the reports immediately. The suspicion already arose in July, when Trump’s fortune was published and it became apparent that Deutsche Bank is Trump’s largest lender with approximately $ 360 million .1.

Previously, Deutsche Bank was sentenced to over € 600 million in fine money for Russian businessmen in the years 2011-20152. This led Democrat MPs to demand that the data be released in July 3. Deutsche Bank refused, citing bank secrecy. The bank did not want to comment on the current case. A spokesman said in general terms: “Deutsche Bank works cooperatively and cooperatively with investigating authorities, everywhere, in all countries” 4. The bank has maintained an intensive business relationship with Trump for nearly 20 years