Experts warn of the development and use of autonomous weapon systems 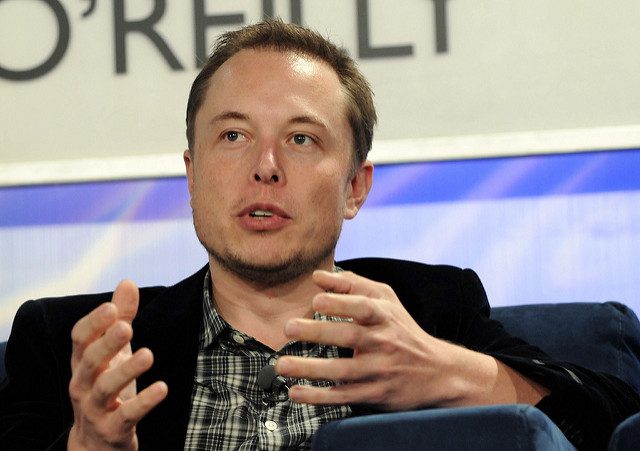 Many leading researchers, IT engineers and tech entrepreneurs agree that the uncontrolled, rapidly advancing research in the context of the military use of autonomous weapon systems is becoming increasingly dangerous. Elon Musk recently warned of the risk of a 3rd world war, and Russian President Vladimir Putin said at the beginning of September: “Whoever is the leader in this sphere will become the leader of the world”1.

Recently, Elon Musk, founder of Tesla and SpaceX, published an open letter to the United Nations, along with 116 leading experts in the robotics industry2 which insistently warns of the danger of an armaments race. If autonomous weapon systems continue to be developed in an uncontrolled way and armies are equipped with them, this development can hardly be stopped. “Once opened, this Pandora’s box, cannot be closed,” the tech giants warn. Experts classify the development of fully automatic weapon systems as the “third revolution” of warfare after the invention of gun powder and nuclear weapons, for which each represented a more lethal transformation of the war machine  ((  https://www.wired.de/collection/life/elon-musk-un-autonome-waffen-drohnen-krieg)). In the open letter, the researchers and entrepreneurs warn that armed conflicts will take place on an unprecedented scale and at a speed that is incomprehensible to human beings. The abuse potential is enormous. As “weapons of terror”, they could be used by despots and terrorists against civilians or exposed to the unwanted access of hackers.

The experts in the letter, welcome the establishment of a group of governmental experts on lethal autonomous weapon systems (LAWS) which was agreed within the framework of the UN Security Convention last year. This was decisively supported by the NGO campaign launched to ban autonomous weapon systems, which includes Facing Finance3. The international campaign has long warned about the multitude of technical, ethical, legal and security policy concerns surrounding these types of weapons. Autonomous weapons, for example, cannot clearly distinguish between military and civilian targets. Human decision-making is too complex to be achieved by algorithms. Autonomous weapons also lack the necessary judgment and are not capable of understanding context4.

The recently published letter is not the first warning given by IT experts to the United Nations. In 2015 Toby Walsh, together with other scientists and CEOs of robotics companies, published an open letter calling for a preventive ban on autonomous weapon systems. In particular, they point out that civilian research on artificial intelligence should not be used to produce and develop intelligent weapons. The open letter already has over 20,000 signatories, including many leading personalities from the science and IT and robotics industry such as Stephen Hawking, Elon Musk and Steve Wozniak5.