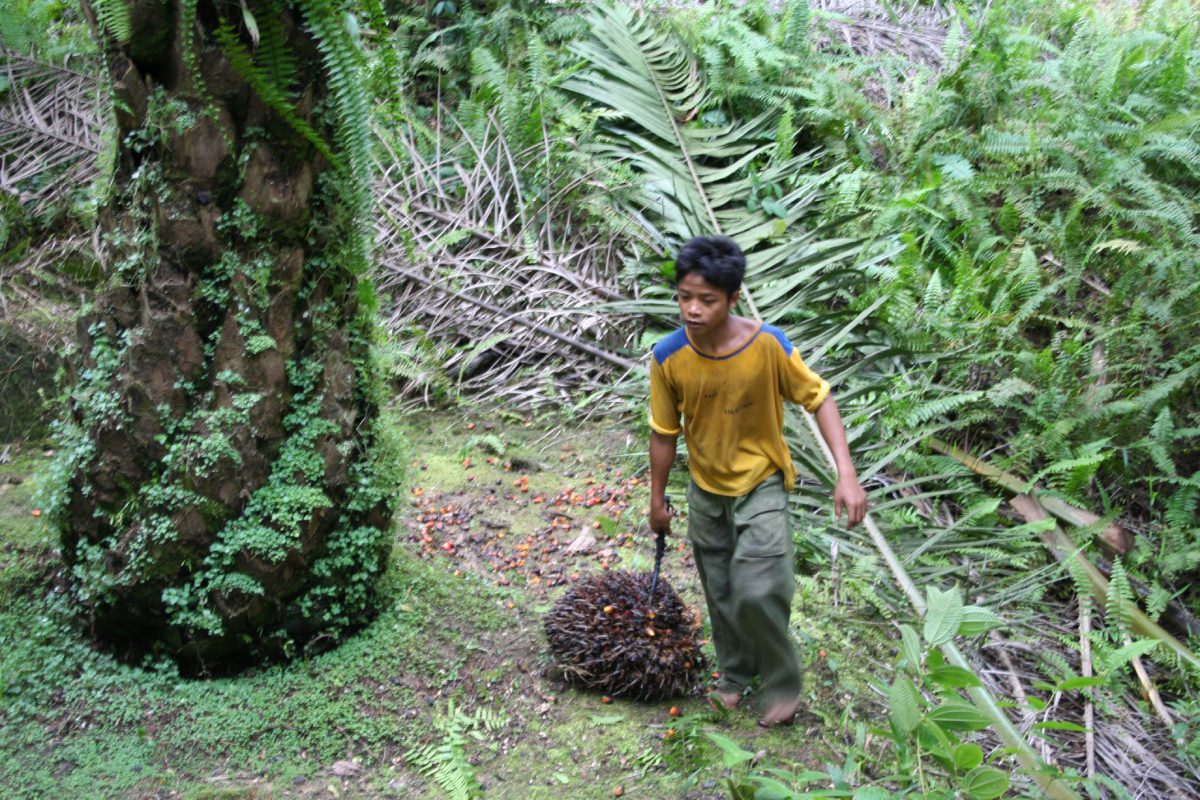 Whether Nestlé, Unilever, Procter & Gamble or Kellogg’s, palm oil is included in almost all branded products. Behind it is often one name: Wilmar, an agrarian company and leading palm oil producer. Especially in Indonesia, the Group operates through a subsidiary and has been implicated in forced labor, discrimination, low-income and child labor, as Amnesty International reported in a report from 2016. The non-governmental organization urged Wilmar and the Indonesian government to undertake further investigations in the face of these grievances.1 On the back of this, Wilmar assured that internal audits would be launched.2
However, according to a new investigation by Amnesty International in early 2017, Wilmar did not comply with this pledge. On the contrary, employees were apparently intimidated and forced to sign the allegations or to sign statements denying any grievances on the plantations. And, despite this being a violation of Indonesian law, the government is still doing nothing.3
The Wilmar case also sheds a light on the sustainability group, the Roundtable on Sustainable Palmoil (RSPO). Wilmar has been a member of this initiative since 2005, which is committed to fair and sustainable palm oil production. However, according to Amnesty International, an RSPO membership is not sufficient to ensure fair working conditions. In some cases certificates can prove to be a false illustration of sustainability promises t the consumer. Ultimately, it is up to governments and authorities to ensure a credible audit and compliance with fair standards.4
Wilmar recently rejected all criticism of intimidation and cover-up.5

Facing Finance has reported on several occasions about controversies surrounding Wilmar here on our website, as well as in our current Dirty Profits 5 Report.