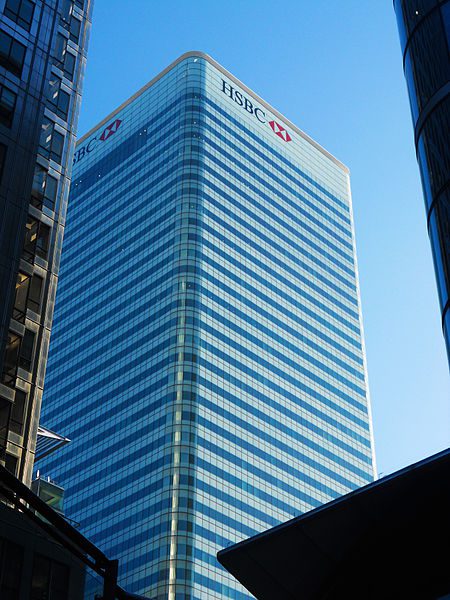 In response to pressure from bank customers, HSBC1 has decided to tighten its palm oil policy to be consistent with agreements regarding “ No Deforestation, No Peat and No Exploitation (NDPE)” .

The bank continues to insist that it did not contravene its policy when it invested in destructive palm oil companies, such as Noble Group and POSCO Daewoo, which were participating in illegal rainforest clearance. In a statement provided by the bank2 they acknowledge that the “finance sector can play a greater role” and that they recognise “public concern on this issue”.

The tighter policy approach for palm oil is welcomed, and considered to be a good first step. However on the impetus of this decision, policy strengthening for human rights, labour and other human rights concerns must also be increased. The palm oil industry is also severely at risk of labour rights violations, which HSBC must also consider. Continued monitoring of HSBCs implementation of this policy is also required.

The pressure by 30,000 HSBC customers and the 90,000 members of the wider public in relation to this issue has resulted in improved palm oil policies for HSBC. It clearly demonstrates a demand from bank customers that banks act in a more environmentally and socially ethical manner. HSBC still has a way to go in regard to human rights considerations related to investments in controversial companies.

The fifth edition of our Dirty Profits report3 shows a clear lack of commitment by HSBC -both in policy and practice- to take into account social and environmental issues. In the 2017 report, HSBC was the largest lender to controversial companies and the largest provider of shares and bonds. This includes companies such as Freeport-McMoRan, the pharma company Mylan Inc, and arms producing companies Hanwha Corp and Leonardo. HSBC’s investments in controversial companies extends also to previous editions of the Dirty Profits report, in 2016 HSBC had provided financings to the likes of ExxonMobil and prior to that Barrick Gold, Glencore and Royal Dutch Shell. It is clear that HSBC must improve its broader commitment to environmental and social concerns in both policy and practice.