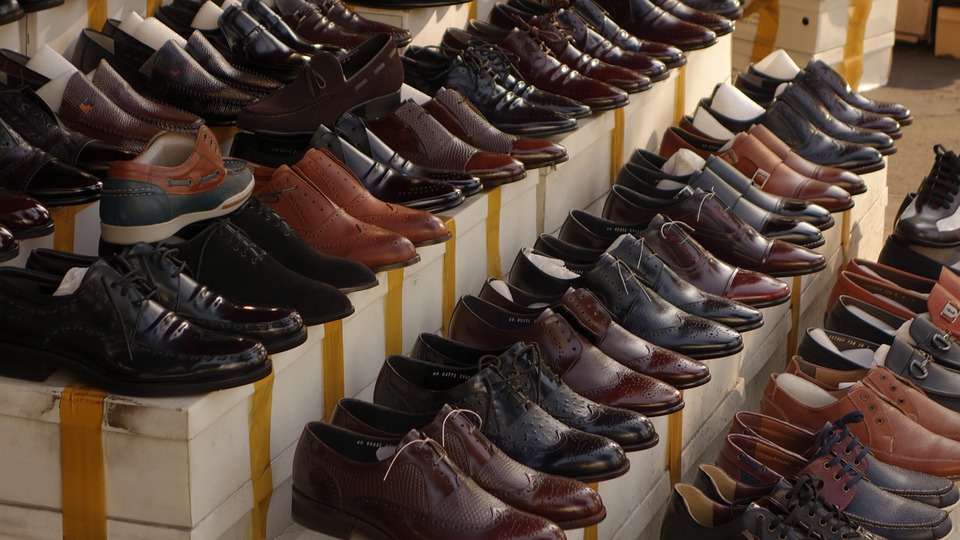 Wages that are linked to the number of units produced and that are below those needed to survive; overtime due to high production pressures; inadequate work and health protection measures; weak or even non-existent trade union organizational structures; discrimination; lack of access to medical and social insurance services –these serious labour rights violations have been demonstrated in the shoe production industry in India.As shown by a recent campaign “Change Your Shoes”, has been published and launched by SÜDWIND and INKOTA.1

Within the scope of this study, the working conditions of employees in the regions of Agrar and Ambur – the two most important production centers for the Indian shoe and leather industry – were investigated. A total of 232 interviews were conducted with the workers in the factories in the regions.

In view of the catastrophic conditions under which the workers in Indian leather and shoe factories are undertaking their work every day, the study calls on all internationally active branded companies, which buy footwear and leather products from India, to comply with their due diligence. The business relations with their Indian supplier companies must be designed in such a way that the workers in these establishments receive living wages and any threats to their health are prevented bythe implementation of appropriate work safety precautions.