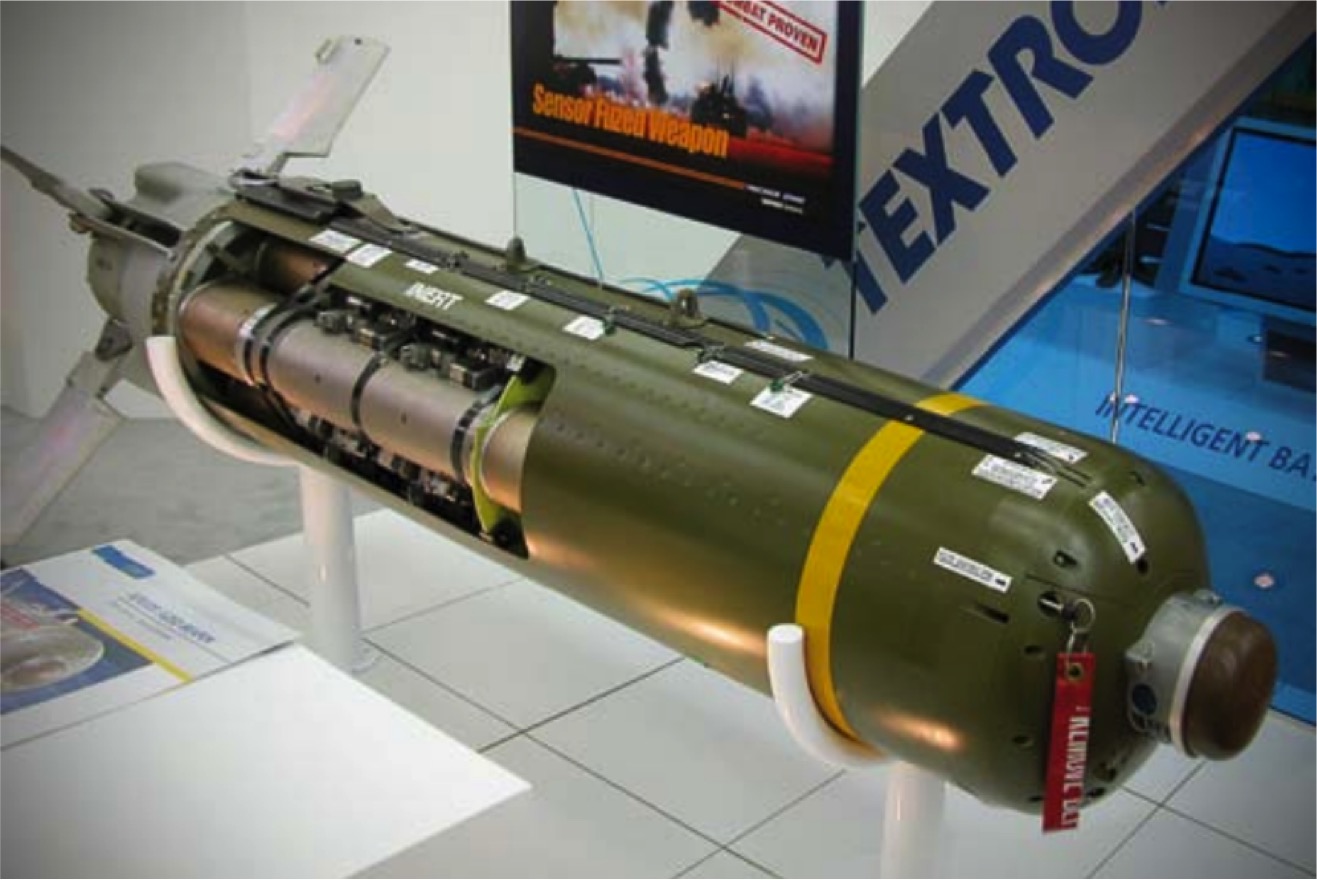 The US company Textron Systems, the last manufacturer of cluster munitions in the US announced it will stop production of these weapons, which violate international law.1 The reasons given for the shift is falling sales figures, company spokesman Sylvestre noted that it the result of changing political conditions and therefore required a realignment of its business2.

Cluster munitions – and in particular those produced by Textron cluster munitions type CBU 105 –  have in March 2015 apparently been used by the Saudi Arabian military coalition against the Houthi militias in Yemen, in which several civilians were wounded as Facing Finance reported in February6. According to the US export law the sale of such ammunition is only permitted if the maximum error rate is below one percent. While Textron affirms the use of its “weapons with sensor fuze” as the cluster bombs are called by the company, would be consistent with the statutory provisions7, field studies by Human Rights Watch indicate that the products sold by Textron cluster bombs do not satisfy this criterion8.

The use of cluster munitions is also prevented by the international Convention on Cluster Munitions, the so-called “Oslo Convention”, which entered into force on 1 August 2010 and prevents the manufacture, distribution and use of such munitions forms9. In response to the high number of casualties due to the use of cluster munitions in Yemen, the US government finally in May 2016 blocked a shipment of cluster bombs to Saudi Arabia and thus sent a decisive signal.10