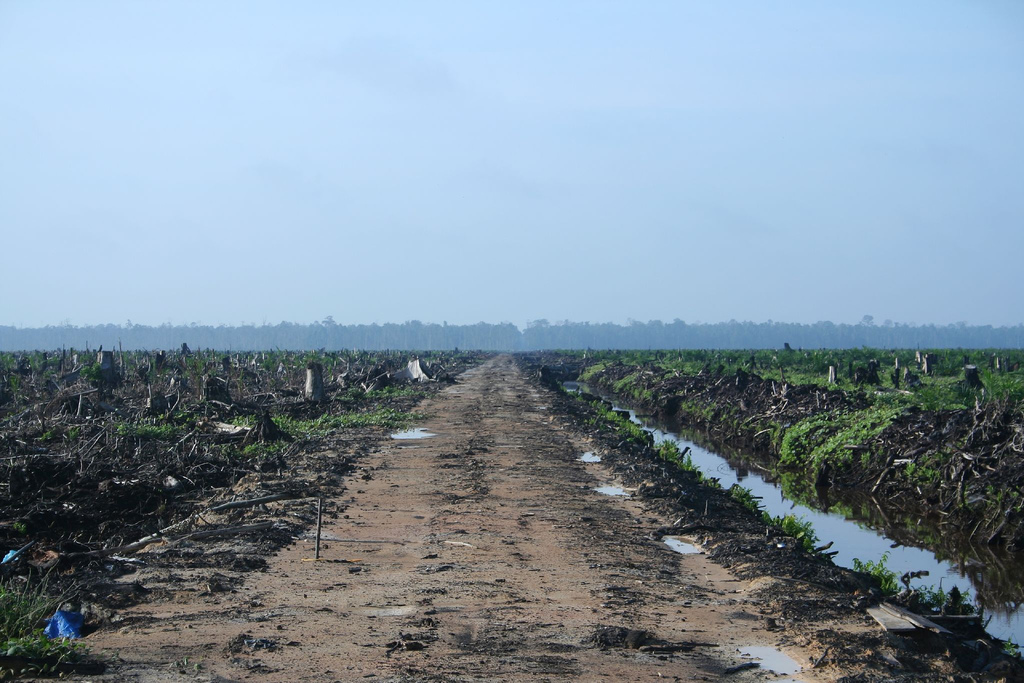 In a court decision of August 2016, the Indonesian court in Jakarta sentenced the Indonesian palm oil producer Sampoerna Agro to the highest ever penalty for illegal slash and burn agriculture, as Reuters reports1.

According to the judgment of 11 August, the company was “negligent in relation to fires” over an area of 3,000 hectares in the province of Riau in 2014. The company must now pay a fine of  1.07 trillion rupiah (converted €72.6 million). The lawsuit was filed by the Indonesian Ministry of Environment and Forestry last October.

The company could still appeal and the fine be repealed. As occurred with a judgment against the paper producer PT Bumi Hijau Mekar where a fine of over €502 million was canceled in 2015 by the highest court. The company had been accused by the Ministry of Environment and Forestry to have burned 20,000 hectares of rainforest; However, the Supreme Court decided there was a lack of evidence in the case2 .

Indonesia is the largest palm oil producer in the world, an area of 13 million hectares of oil palm is grown – an area where rainforest previously stood3. Slash and Burn is the cheapest, and most environmentally damaging method of land reclamation, it is also illegal in Indonesia. Every year in the dry season there are reports of numerous forest fires in Indonesia, which are difficult to bring under control. Each year these fires are so severe they result in months the so called ‘haze’ across Indonesia, Malaysia and Singapore. Between 2009 and 2011, it is estimated that the palm oil industry has been responsible for a quarter of the forest loss4 . The most damaging of these is where peat is burnt off, the peat can be several meters thick under the rainforest and when burned releases the stored carbon dioxide and methane – up to fifty times more than the burning of an equally large area other rainforest. In this way in 2015, Indonesia was the third largest CO2 emitter in the world, after China and the United States.

Nevertheless, Indonesia plans to increase production of palm oil to 40 million tonnes by 2025 as palm oil is the third most important export product3 . It is hoped that the court case provides a signal that the Indonesian government will intensify their efforts in the future against illegal slash and burn agriculture.

Currently five other court proceedings are still running against companies. In 2015  the palm oil producer PT Kalista Alam was sentenced to pay the equivalent of almost €24.84 million due to fire in Aceh – until then the highest sum to which a company had been convicted of illegal slash and burn.1.

The major shareholders of Sampoerna Agro, are available on Morningstar.