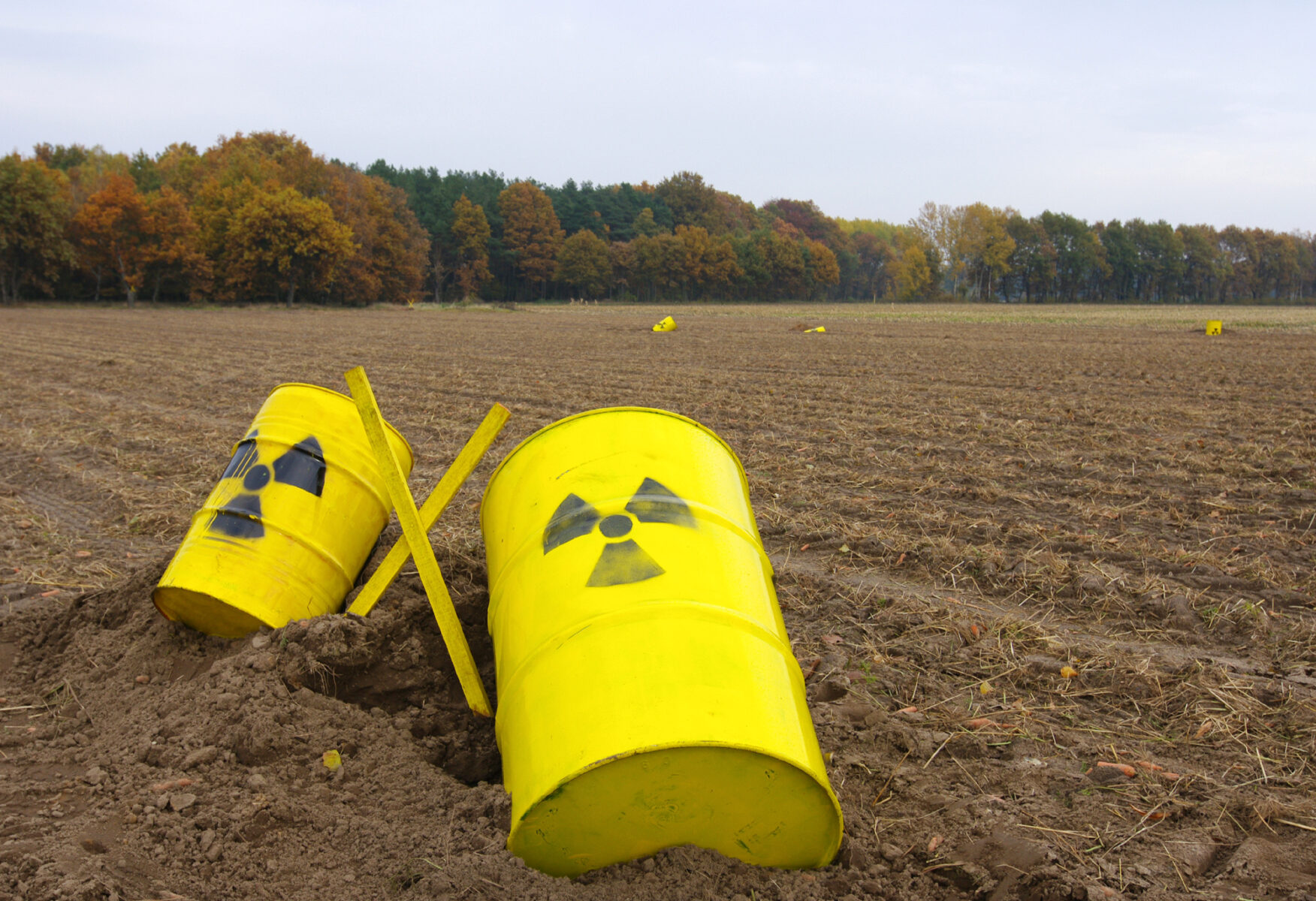 At the end of June 2016 it became known, through investigations undertaken by WDR, NDR and Süddeutsche Zeitung, that the Institute for Geosciences and Natural Resources (BGR) had for years been receiving questionable donations from the industry-affiliated Hans-Joachim Martini Foundation. The BGR undertakes important consulting and research services in relation to energy and climate issues for the federal government. By analyzing internal documents the investigation established that money from companies in the chemical, energy and raw material industry has flowed to the foundation, ostensibly since the 1980s. An example of this can be seen that in the early days of development, Bayer donated 100,000 D-Mark1. The Martini Foundation has over the years received funding from companies such as Degussa, the energy group Preussag, the lignite conveyor Rheinbraun (now part of the RWE Group), the Ruhrkohle AG, the gas producer Wintershall and the steel group Salzgitter. The funds were then used either for specific research projects or employees of BGR.

The excellent research undertaken by the Foundation all too often shows research results siding in favour of the industries providing the funding. A study undertaken in 1995 in relation to climate change came to the conclusion that the role and specific importance of water vapour had previously been underestimated and had the role of carbon dioxide in the atmosphere had been overestimated. She was awarded 50,000 German marks. Another study certified Gorleben  as a suitable nuclear repository, in direct contrast to the results found by Greenpeace commissioned geologist.2.

It is also noteworthy that managers of Bayer, Rheinbraun, Salzgitter and Degussa over the years often simultaneously occupied a seat on the advisory board of the BGR. And the Council of Martini Foundation is, in addition to the President of the BGR and a representative of the Federal Ministry of Economics, made up of managers of the aforementioned companies. An internal investigation by the Federal Government in 2012 examined the connections between the BGR and the Foundation, however, the investigation showed no reason to doubt the independence of BGR3.

However, several politicians from the Green Party have called for a review of previous studies, since undue influence by the Martini Foundation could not be excluded2. The case could be discharged in court: at the end of June the BGR and the Martini Foundation will appear before the Hanover public prosecutor on suspicion of bribery and granting advantages4.

An entry on the BGR can also be found in the Lobbypedia of LobbyControl.