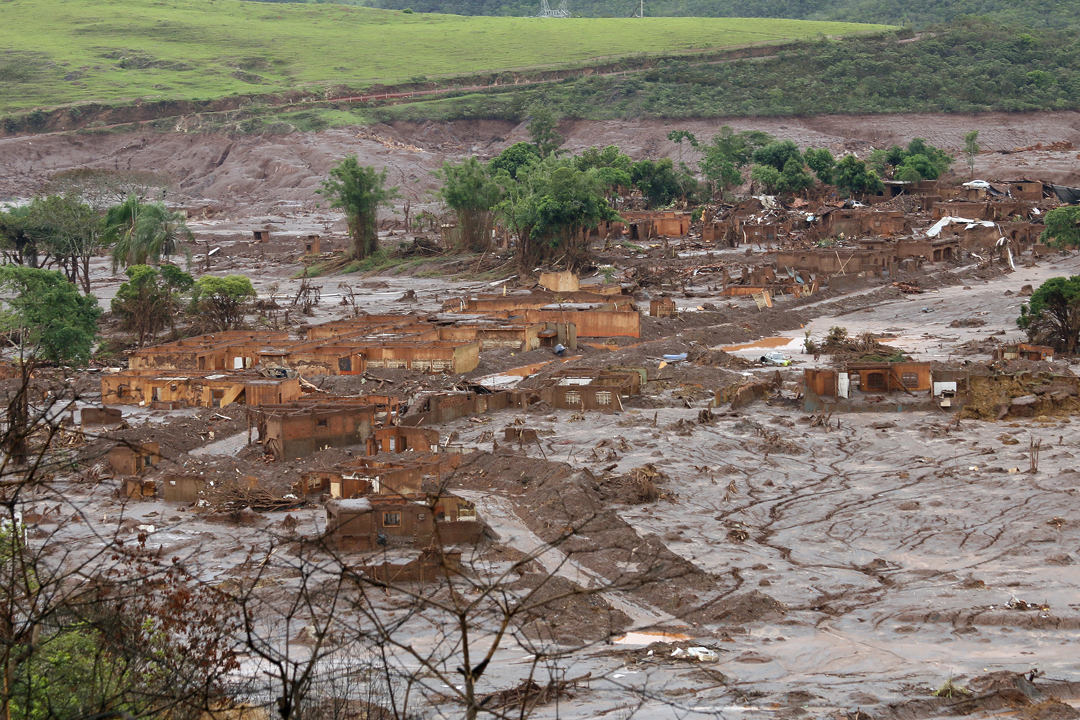 Brazil’s state police have found the mining company Samarco, a joint venture between Vale S.A. and BHP Billiton, accountable for willful misconduct in connection with the fatal tailings dam break in November 2015. After a seven month investigation, ending in early June 2016, police concluded that Samarco ignored signs of damage for years, for example cracks which indicated towards a risk of fracture. Instead of increasing the dam security, the focus for the company was on increasing production. The case has now been forwarded to the state prosecutor to evaluate the fine. Samarco have denied that they had any prior knowledge of a possible dam breach1.

The companies responsible for checking the safety of the dam, Vale SA and VogBR also stand accused of wilful misconduct. Vale, apparently with the aim of hindering the investigation, deliberately manipulated key data2.  The tailings dam of the iron ore mine in Minas Gerais broke on 5 November 2015 and claimed more than a dozen deaths. The toxic liquid from the tailings dam polluted the Rio Doce river for 660km. The accident was claimed as the greatest environmental disaster in the history of Brazil.

A detailed report on the catastrophe is available here.

Facing Finance in November 2015 reported on the environmental disaster in Brazil34. More on this topic is available available in recently published Dirty Profits report5.

Investment funds, that according to OnVista have holdings in Vale SA.

Shares in Vale SA according to Morningstar

Investment funds, that according to OnVista have holdings in BHP Billiton Ltd.