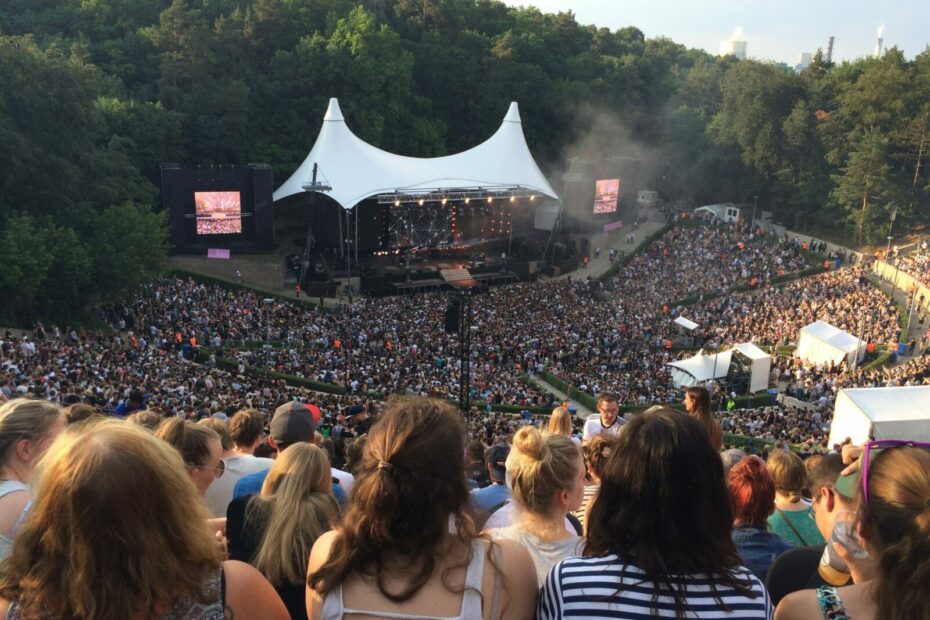 On  the 5th June,  Facing Finance attended the PXP Festival in the Berlin Waldbühne – the festival was for the benefit of children in war and on the run.

With the motto “Your Voice For Children!” six hours of fantastic music was provided at the Waldbuhne, including top acts such as Seeed, Aloe Blacc, Beatsteaks, Namika or Fetsum. These acts waived their fees and accumulated with their appearance money for the international aid projects of UNICEF, for children on the run. Fetsum, the organiser of the event has a close relationship with UNICEF.

German Watch e.V., the Amadeu Antonio Foundation,XENION – Psychosoziale Hilfen für politisch Verfolgte e.V. und UNICEF Deutschland were also represented alongside Facing Finance with stands, available to provide information and flyers about their chairty and the work they are doing to help children in war. We had lots of fun at the festival and thank all who stopped by our booth and discussed with us concerns and issues in relation to the social responsibility of banks.

A big thanks also goes to Peter Fox, Fetsum, Goes Even Anders and Seeed! Thank you very much for the invitation. We will come back!

An additional outreach also to call on German banks to set stricter criteria when investing in arms manufacturers, and also the causes of flight combat!

The call can be found here.