Newmont Mining Corp: Conga mine off the table. 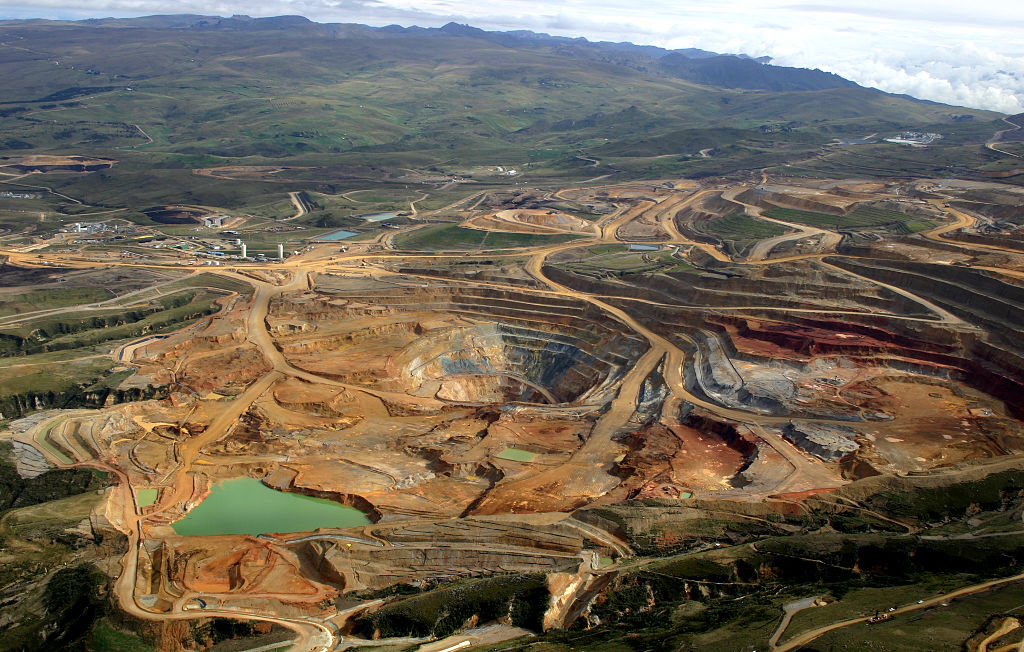 Following years of protests in Peru, as documented by Facing Finance1, Newmont Mining Corp has taken the Conga Mine off the table.
In its most recent SEC filling it notes: “Under the current social and political environment, the Company does not anticipate being able to develop [the] Conga [mine] for the foreseeable future.” 2

The mine has been suspended for 5 years due to protests from the community in relation to the takeover of land and water resources.3 The current decision not to develop the mine can in large part be attributed to the work of this years Goldman Prize Winner, Máxima Acuña de Chaupe, a subsistence farmer from the Andean highlands of northern Peru2.

This is a hard won success after years of protest by the community and shows that despite the significant differential in power, communities win against large companies. However the NGO, Earthworks, who have been closely following the events, note that Newmont still has security forces on the land and Earthworks request that “Now it’s time for the company to drop its lawsuits against Máxima and remove their security forces from her land.  Its shareholders must insist that their investments not be used to harass poor communities – a strategy that has clearly backfired and hurt the company’s reputation and bottom line.”