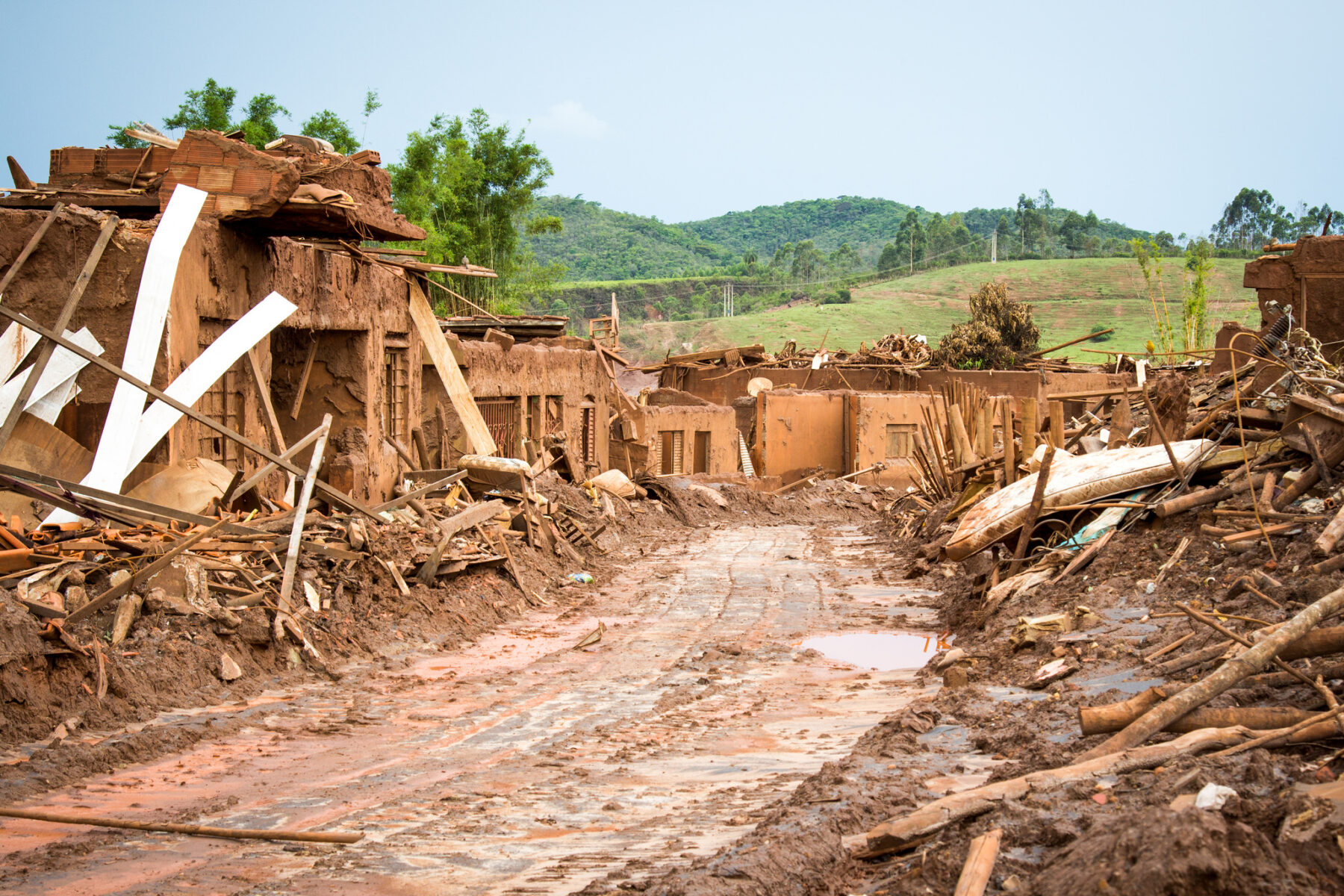 Police investigations in the state of Minas Gerais have now come to the conclusion that those in leading positions in Samarco should be held responsible for the incident.2

Six top executives, including the chief executive Ricardo Vescovi, and one contractor have been accused of ‘qualified’ homicide (the equivalent of involuntary manslaughter) over the deaths of those killed in the dam break. According to the investigation undertaken by the Brazilian police, negligence and lack of proper monitoring caused the dam to overfill. The executives have also been accused of endangering public health by polluting the region’s drinking water.3

Samarco is a joint venture of the two mining companies BHP Billiton and Vale. Both companies acknowledge the seriousness of the accusations against Samarco’s staff, but do not want to further comment on the investigation. The companies have negotiated a settlement with the Brazilian government, a payment of EUR 4.7 billion.45 They have also entered into an agreement to restore the environment and assist the communities suffering as a result of the dam collapse. A foundation will be established by Samarco, Vale, and BHP Billiton to assist and coordinate reparations over the next 15 years.6