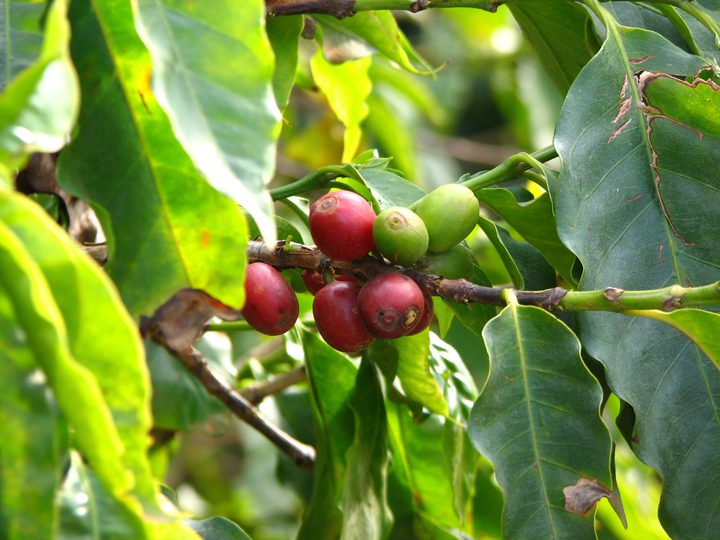 Once again Nestlé is facing accusations related to its apparent inability to exclude violations of fundamental labour and human rights in its supply chain. After allegations of child labour in Côte d’Ivoire on Nestlé delivered cocoa plantations, and slave-like conditions in the production of Nestle cat food in Thailand, now Brazilian suppliers of Nestlé Coffee division are facing criticism due to forced labor – and thus once again Nestlé itself.1

The Danish organization DanWatch has surveyed coffee farms in the Brazilian province of Minas Gerais, where half of all Brazilian coffee is produced. The survey looked at workers, coffee farmers, commercial enterprises, experts and local authorities and the coffee for the entire supply chain – from the plantation to the world market. This survey showed up plantations, where workers were facing catastrophic conditions. Cases of child labour were detected by DanWatch. The Brazilian NGO, Repórter Brasil (who also contributed to the Dirty Profits 4 Report), was involved on the ground in the investigation.

DanWatch provided Nestlé and Jacobs Douwe Egberts with the results. The two producers, which together account for 39% of the world coffee market, indicated that they are unable to know each and every supplier in the chain. Thus, the companies are not able to rule out cases of forced labour in their supply chain. In which case consumers cannot be sure that they are not supporting forced labour through their purchase of coffee products including2 Nescafé, Nespresso, Dolce Gusto, Coffee-mate and Senseo.

According to DanWatch, in the Brazilian coffee industry there are cases analogous to slavery with people being forced to work for little or no pay. Their living conditions, even outside the plantations, are inhumane with local authorities and organizations often having to free workers from the compulsory conditions. The impact is even more dramatic when considering that about one-third of the global coffee consumed is from Brazil, making it the most important coffee exporter in the world.

The results of the research by DanWatch are in clear contradiction to the ethical guidelines of Nestlé and Jacobs Douwe Egberts. Both companies acknowledge on their homepages their respect of human and labour rights and specifically against forced labour. They specify that companies/ suppliers that do not comply with these conditions are put on blacklists, however as they are not aware of the suppliers in their chain this cannot effectively be monitored or achieved. Other producers such as Starbucks or Illy expressed that they know all their suppliers and thus state that no coffee beans are from questionable suppliers.3 These statements remain to be checked.

The investigation also highlighted the problem of use of pesticides which are illegal in other countries. This is an issue that was highlighted in Dirty Profits 4 (see page 42 and 43 here)

The original study by DanWatch is available here.

Shareholders in Nestlé according to :