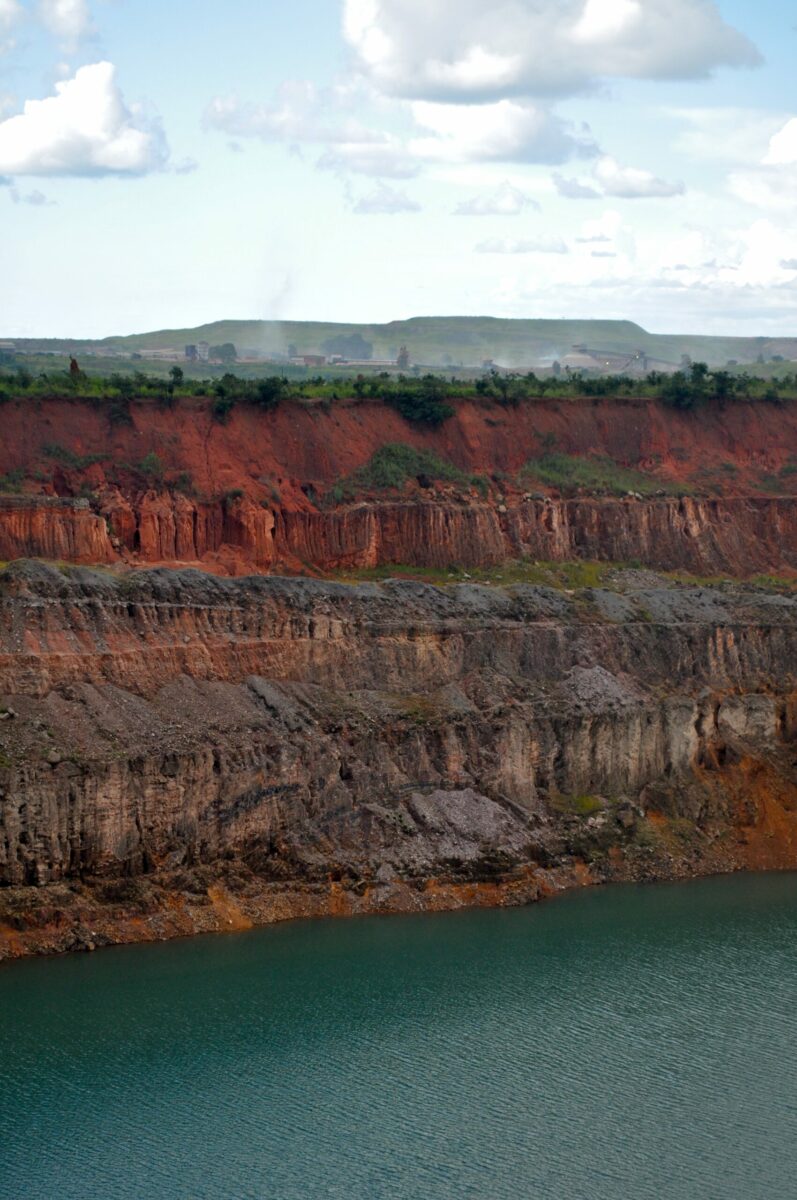 The Swiss-based mining company Glencore, has given up looking for survivors after a wall collapse at their open-pit Katanga mine in the Democratic Republic of Congo1

After 10 days of searching the mining firm has finally given up looking for survivors of this incident as it has given up hope of finding anyone left alive. Ivan Glasberg, the CEO, of Glencore made a statement on 17 March 2016 in which he expressed his condolences and noted that they would “continue to work relentlessly to improve health and safety across the group.”2

However, this brings to the fore once again Glencore’s poor history with health and safety. It has always performed worse than its peers in terms of the number of people killed on site. In 2011 it reported that it lost 56 people, compared to BHP 23 and Rio Tinto 32. In 2013, Glencore had 26 fatalities, well above the norm for most mining companies. While Glencore has reduced the number of fatalities, this incident again takes Glencore in to the lead for fatalities in 2016.3

Andrew Whitmore from The London Mining Network when reporting to the Guardian Newspaper, said the incident cast doubt on Glencore’s efforts to improve safety. “Glencore has a poor health and safety record, to go with the poor reputation it has earned for environmental and social issues4,”

Glencore has previously been included in our Dirty Profits Reports 1-3 these reports as well as our database detail the recent investors  in Glencore.