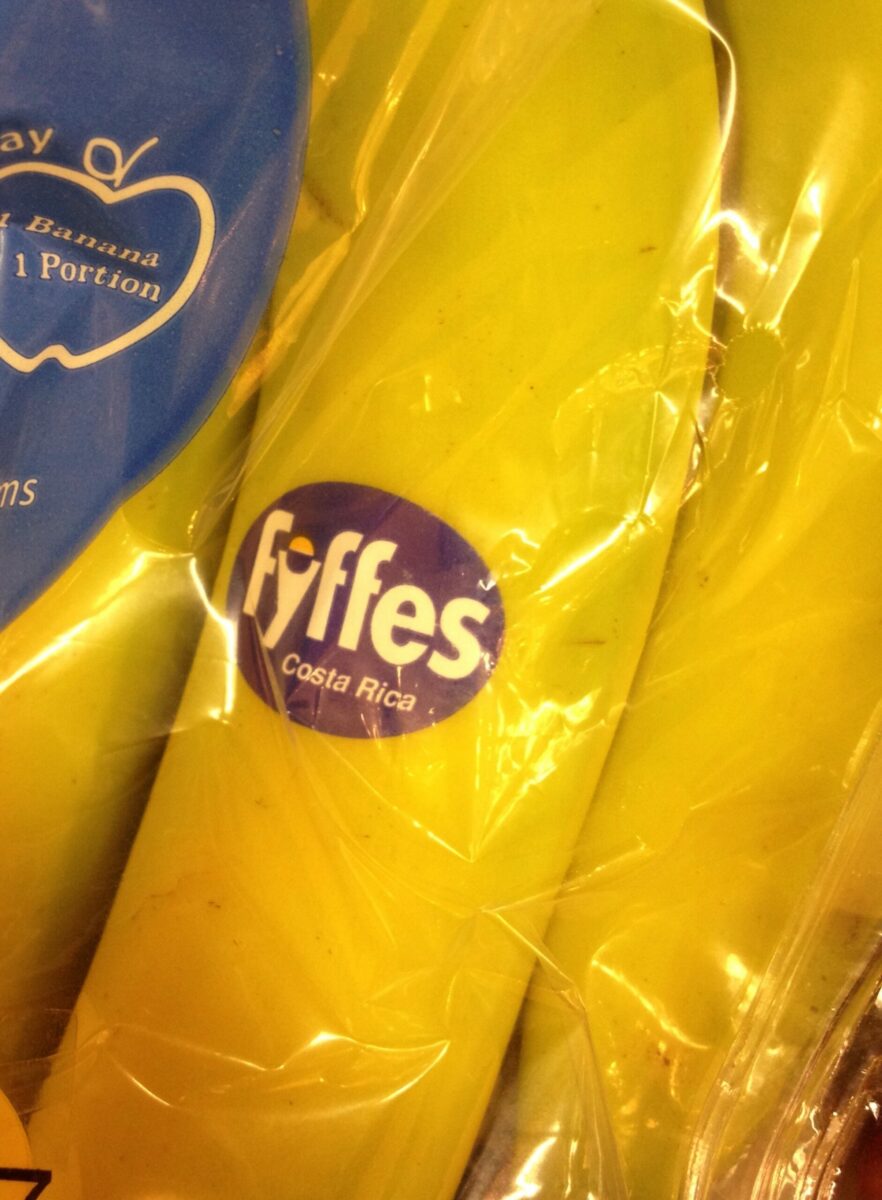 Fyffes PLC is an Irish company, headquartered in Dublin, engaged in the production, procurement, shipping, ripening, distribution, and marketing of fruits including bananas, pineapples, and melons.1 They have operations in Cost Rica and Honduras.

The NGO ‘Banana Link’ has brought to the fore issues of labour violations on plantations in Costa Rica and Honduras by subsidiaries of the Fyffes group. The general trade union of the UK has called for Fyffes to be thrown out of the Ethical Trade Initiative due to reports of labour abuses. The ethical trade Initiative members sign up to a code of conduct about how they treat workers, and Fyffes has clearly violated these terms.2

In one case “14 workers on a melon plantation, which is 60%-owned by Fyffes’ subsidiary Suragroh were allegedly hospitalised after being poisoned by noxious chemicals.”3 The International Labour Rights Forum reports that 150 workers became sick as they were not provided with the necessary safety equipment. This is not the first time that Suragroh has violated labour rights.4

The GMB note that workers had also reported that they were not being paid the minimum wage, were denied extra pay for overtime and Sundays and were not given public holidays. They were being illegally charged for transport to the plantations. When trying to form a trade union to combat these significant issues, 4 members were abducted, threatened and held hostage until they renounced the trade union.

In early 2016, another subsidiary of Fyffes, Anexco (Ananas Export Company) producing pineapples in Costa Rica, also faced significant trade union violations. Members of the trade union were being harassed and persecuted when acting in response to labour violations and discrimination.5. The government of Costa Rica is currently engaging in talks in relation to these violations.6 Oxfam Germany is at present running a campaign to stop the discrimination against union members at Anexco7

The UK trade union claims that Fyffes, “have no respect for domestic or international law governing workers’ rights and must be brought to book.” This aligns with the research undertaken by Rank a Brand, a Dutch NGO with operations in Germany, who have investigated Fyffes PLc and rank them as E (do not buy) due to their lack of transparency and limited information related to sustainability.8

Investors in Fyffes PLC are available here: Onvista and Morningstar.