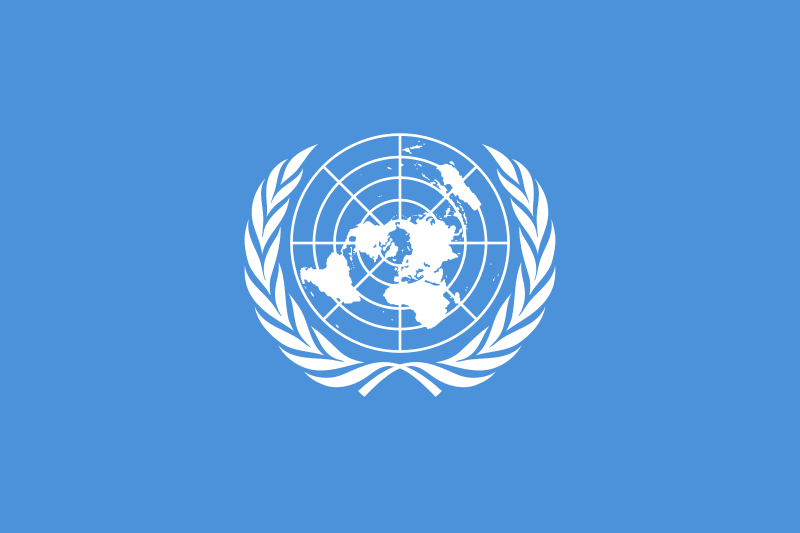 Last week in New York, the UN General-Assembly discussed the organisation and implementation of the development policy after 2015. In 2015, the current Millennium-agenda will expire.1

The interim results after 13 years are deflating. Based on numbers of the World Bank, just a part of the agenda will be accomplished until 2015.3 Fortunately, one of the most important goals has already been already fulfilled in 2012: the number of people living in poverty was halved. However, this number depends on a global investigation and is deceiving because in different regions the numbers are strongly varying in value: in Asia the progress has been exemplary whereas in Africa the Sub-Saharan countries have made just little progress.

Furthermore the gender equality is improving. But just little progress will be made in the reduction of infant and maternal mortality. And until 2015 not every child is going to have access to a primary education.2

Last week, the General Assembly decided to intensify their efforts for the next two years, to accomplish as many Millennium-goals as possible until 2015. Especially, the focus has to be put on the fight against poverty and severe diseases, the reduction of infant mortality and the reinforcement of environmental sustainability. Moreover, the Assembly decided to pursue the Millennium-development goals also after 2015. In autumn 2014, the Assembly will open negotiations about the execution of the future development policy.4 The post-2015 agenda should focus on sustainability and connect the three areas:  ecology, social work and economy. The General Secretary Ban Ki-moon challenged all involved parties, to strengthen their efforts and to keep their promises. Particularly, the industrial nations were advised to hold their word.