Glencore: the dark side of mining activities 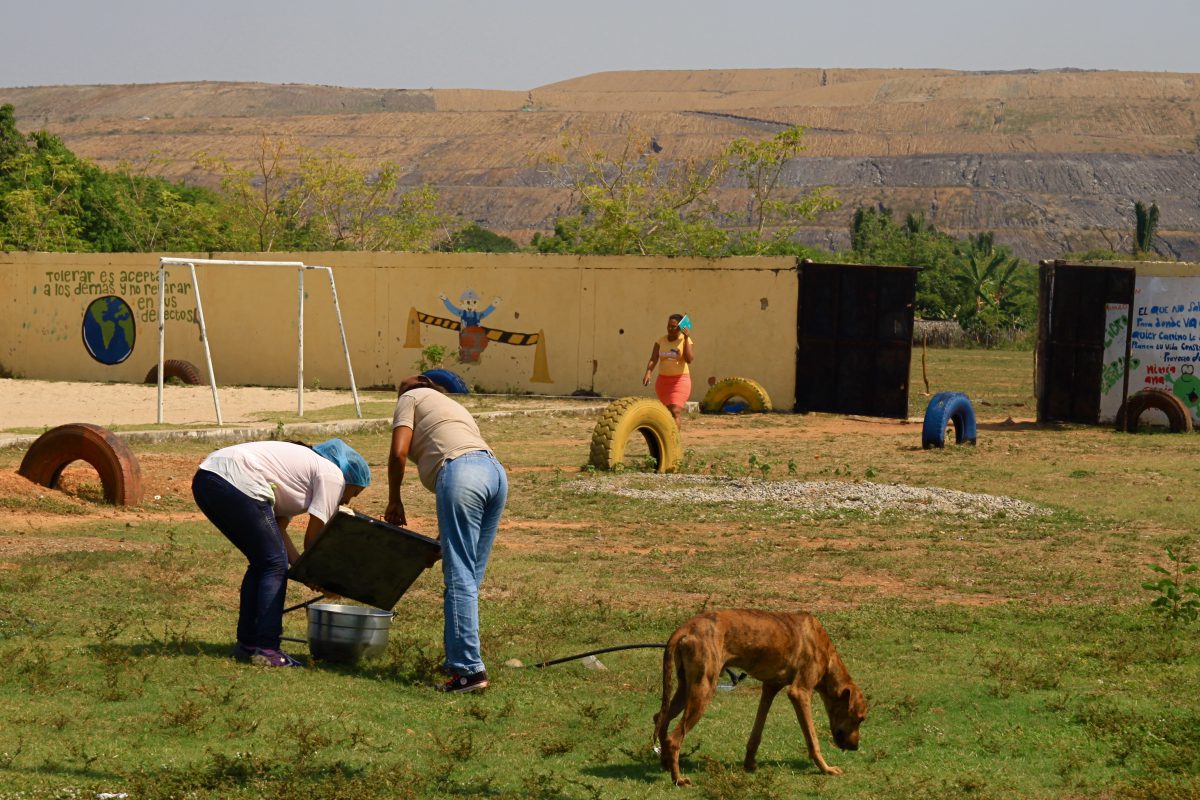 Environmental and health hazards in Colombia

In Cesar´s department in Colombia, the soil is rich in raw materials. Many mining companies, including the Swiss company Glencore, have settled here next to small villages over the past 20 years. Activities of these companies are of utmost importance for the Colombian government concerning tax receipts, exportations and employment. However, they have serious consequences for the inhabitants of the region, who are forced to resettle.

Owing to coal minig, environmental damages are important. Water, air and soil are polluted. According to a study, 51% of the inhabitants suffer from serious airways diseases and from eyes and skin problems due to air pollution. Consequently, the Colombian government has decided to resettle the inhabitants of the villages Plan Bonito, El Hatillo und Boquerón. The mining companies involved are responsible for the organisation and the financing of the resettlements. Unfortunately, they often lack effort to do so and sometimes refuse dialogue with the locals. This is the case with the Swiss company Glencore, which has refused a discussion with a NGO representative, on the grounds, that “there were enough discussions at local scale“. The representative of the NGO, which informs the local population about its rights, had travelled to the corporation´s headquarters in Baar, Switzerland, but was denied any appointment.

In addition, a new place of residence has to be found for the local inhabitants in Colombia. The question where to resettle is not easy to solve, because every village concerned demands its own individual conditions for the resettlements. A large number of mining concessions have been granted for the department Cesar. According to local NGOs, this resettlement case will not remain an isolated one. Indeed, mining activities in South America are likey to force an increasing number of people to resettle in the next years.