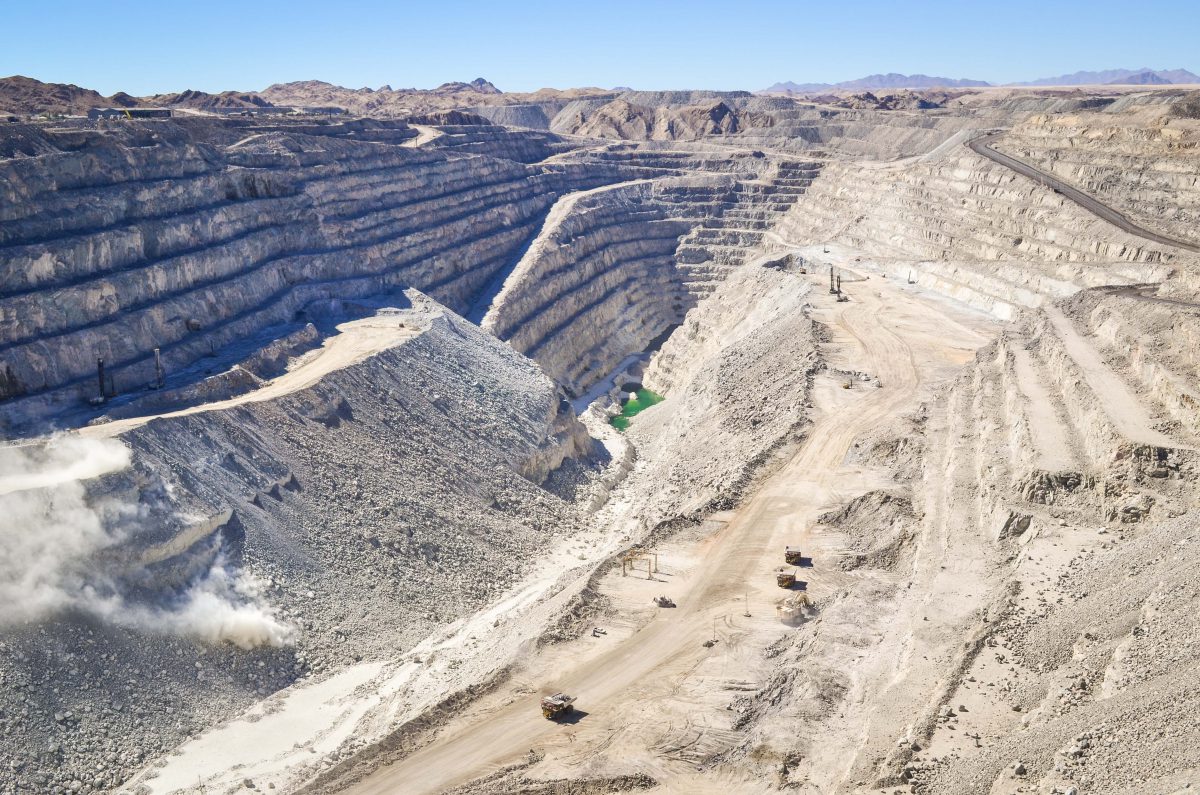 Environmental and Security Hazards in Namibia

According to a study of the Dutch nongovernmental organization SOMO workers of the Rössing Uranium mine in Namibia are not sufficiently informed about the consequences of the mining operations on their health and the local environment. Radon gas which the workers inhale is radioactive and destructive. Exposure to radiation can cause with cancer, birth defects and chronic lung, eye and skin illnesses.

Meanwhile the government continues offering concessions to mining companies. The advantages of such concessions, however, are difficult to estimate according to the report. For many African countries, the revenue derived from the uranium mining operations of multinational corporations is despite the high price of uranium minimal, uncertain and volatile.

The Rössing mine near the city Arandis is owned to 68.8 % by the anglo-australian mining corporation Rio Tinto.